Throw Money At It 4: Results After Two Months

In late July, I started the “Throw Money At It” project, in which I attempt to build profitable niche sites while spending only money, not time, to make it happen. My three test sites have now been up and running for two full months and it’s time to look at the progress they’ve made so far.

Did the sites make a profit? Is the project a success or have I just found a way to waste money?
Read on to get the full details.

I want to tell you about the bad news first, as there are two big factors that lead to some disappointment during this project:

In terms of traffic and rankings, I’m quite pleased with the results I’ve gotten so far. Here’s how traffic has developed for the three sites involved:

For both of these sites, it looks like traffic started at zero and then shot up quite dramatically. Don’t let that distract you. The reason for that is simply that I only moved these sites over to the current analytics (Clicky) on August 3rd, so no traffic shows up for the first two days of August. Both sites were already seeing a bit of traffic before the experiment (although not much).

Site #3 was built from scratch and started with absolutely no traffic. It was also built on a brand new domain and as you can see, Google gave it no love for a good month. After that, rankings and traffic suddenly shot upwards and now the site is seeing more than 100 unique visitors most weekdays.

How were these rankings achieved? I simply tested many different link building services offered on forums and on the web. I look for a good diversity of non-spammy links, good communication and good reporting from the service provider. And, of course, I keep track of rankings to figure out which services work and which ones aren’t worth the money. It’s a simple process of trial and error.

Show Me the Money!

What this whole project really comes down to is one simple question: can I make more money with these sites than I spend on them? Can I successfully “throw money” at niche site projects and end up with more money than I started out with? To find out, here’s the breakdown of how much I’ve spent and how much the sites have generated in commissions/earnings, during the first two months.

The third row, “Asset Worth” is a guesstimate of how much each site would be worth if I sold it, based on September’s earnings multiplied by twelve. Another way of looking at it, is that it’s an estimate of how much the site will make in one year, if earnings go neither down nor up.

As you can see, I have not yet made an absolute profit, because the income generated by the sites is still only about half of what i invested. However, the income has been increasing since the beginning and almost $800 for the month of September. Assuming this level of income will remain or increase without further investments (and I made all of those investments within the first three weeks of starting the project), we’re looking at a very encouraging result: spend $2,500 to get an $800/month income stream after two months.

Perhaps even more importantly, I’ve created some very valuable assets. I started out with one site worth around $2,000 (although I thought it was worth more, at the time) and two sites worth $0, invested $2,500 and now have three sites worth a total of about $9,000. This is very encouraging, to say the least, and you can bet that I’m already looking for more keywords and products and replicating what I did with these three sites.

I’m very happy that I started this project. Not only was it a great learning experience for me (and hopefully it was useful for you too), but it also added a nice little revenue stream to my portfolio. Of course, I hope to increase the income all of the sites are producing significantly and there is still room for improvement, since I don’t have the top spot for all of my target keywords yet.

One big take-away is that despite Panda and various other alleged Google crackdowns, the niche marketing model is clearly still viable. As long as you focus on good, well-optimized on-site content, the rules have not really changed: create relevant content and build backlinks and you’ll see results.

Finally, I want to highlight the two reasons why I spent $2,5K at the beginning of the project and then pretty much let things take their course: one reason is that SEO simply takes time. Get a bunch of quality links today and you can expect them to affect your rankings sometime in the next couple of weeks. It’s absolutely no cause for worry, if nothing at all happens for quite some time (see traffic stats for site #3).

The second reason is that this amount of money is what’s often charged for “Guru” info-products. In fact, some time ago, when an SEO themed product was being sold for $2,5K, I stated that this money would probably be better invested in actual site-building and SEO work. Well, I’ve put my money where my mouth is and look at the results.

What would you rather have: a product “revealing the secrets” to SEO or three complete websites generating about $800/month, for the same price?

All Posts in the “Throw Money At It” Project: 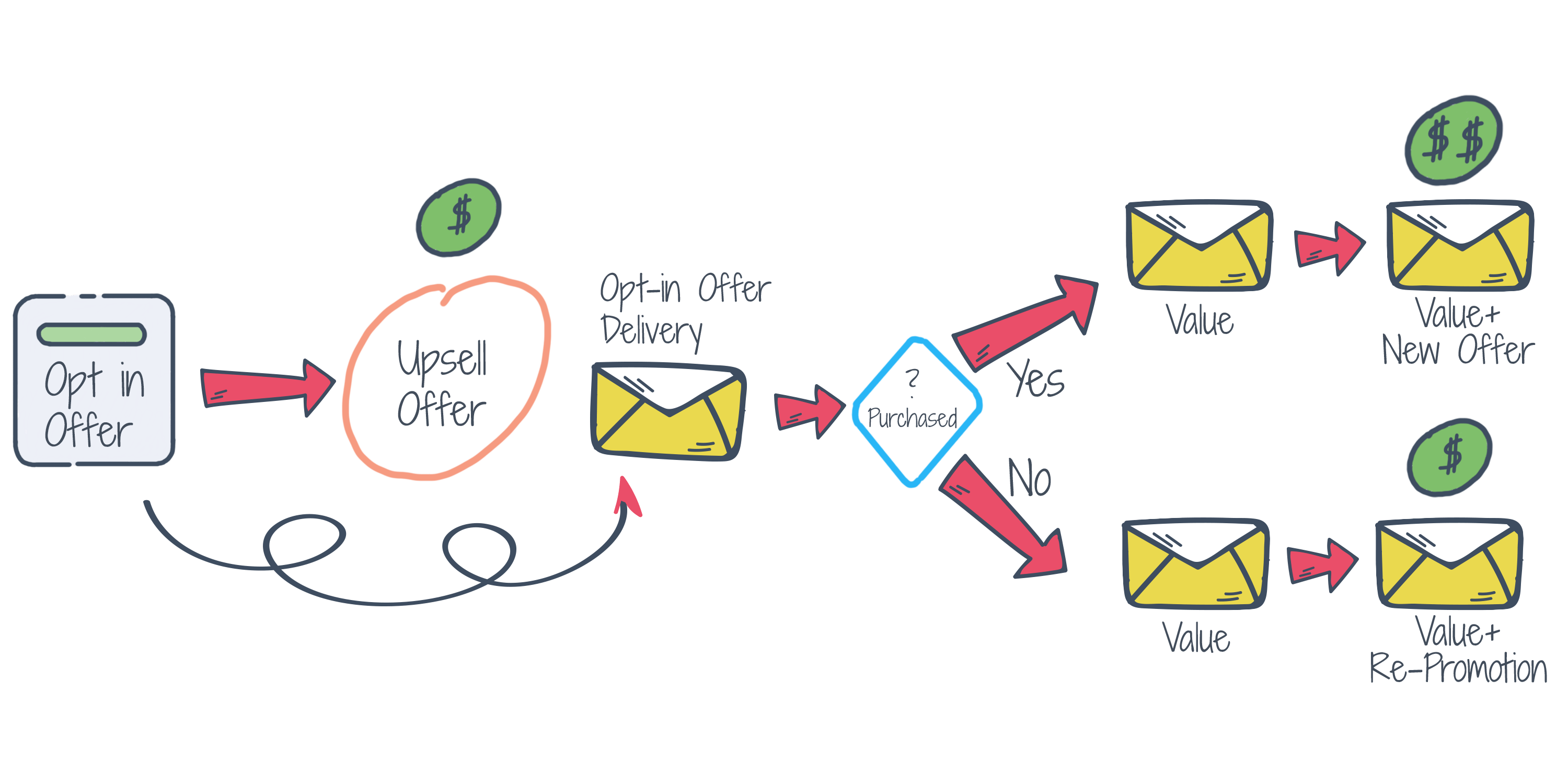 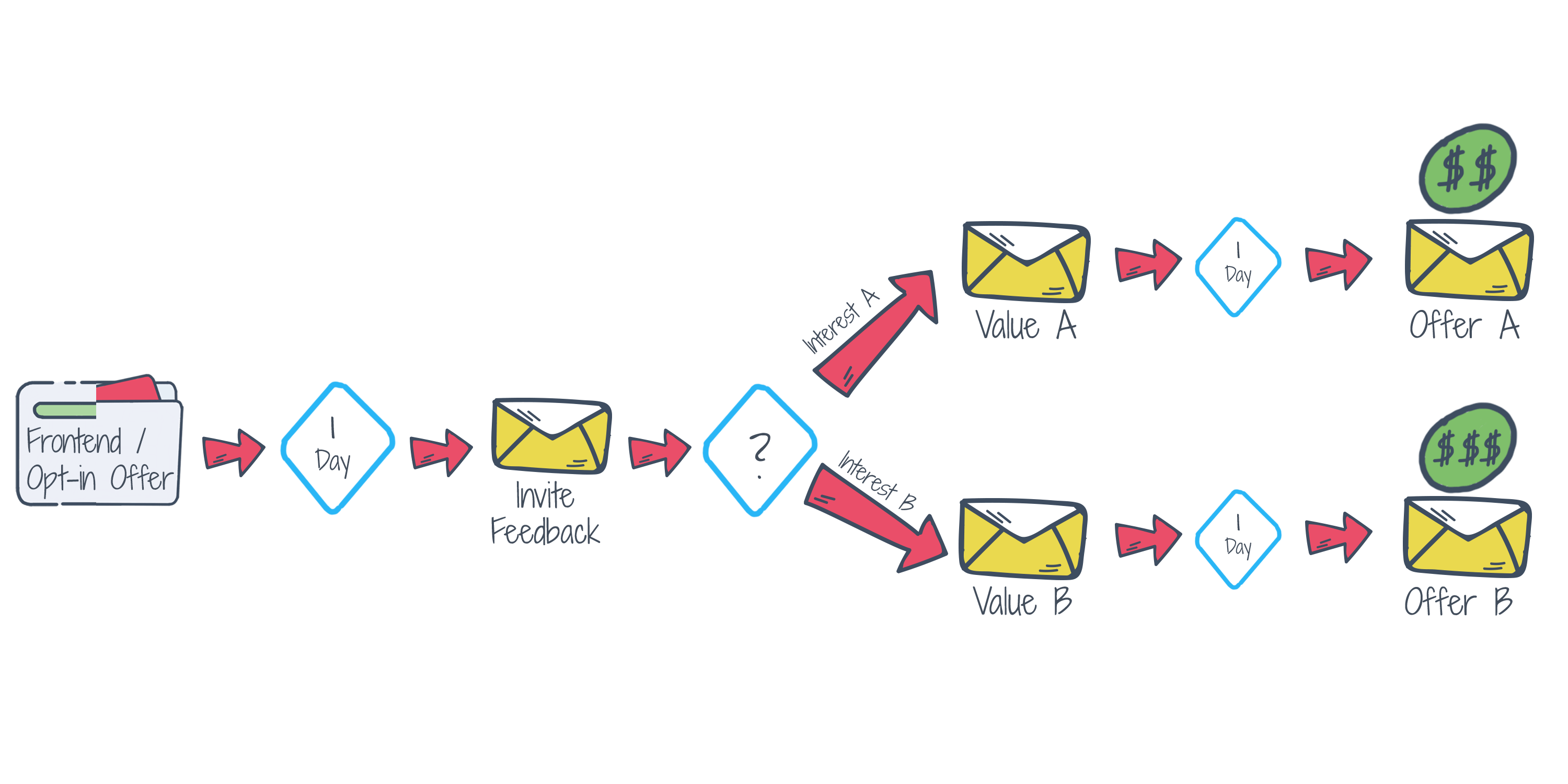 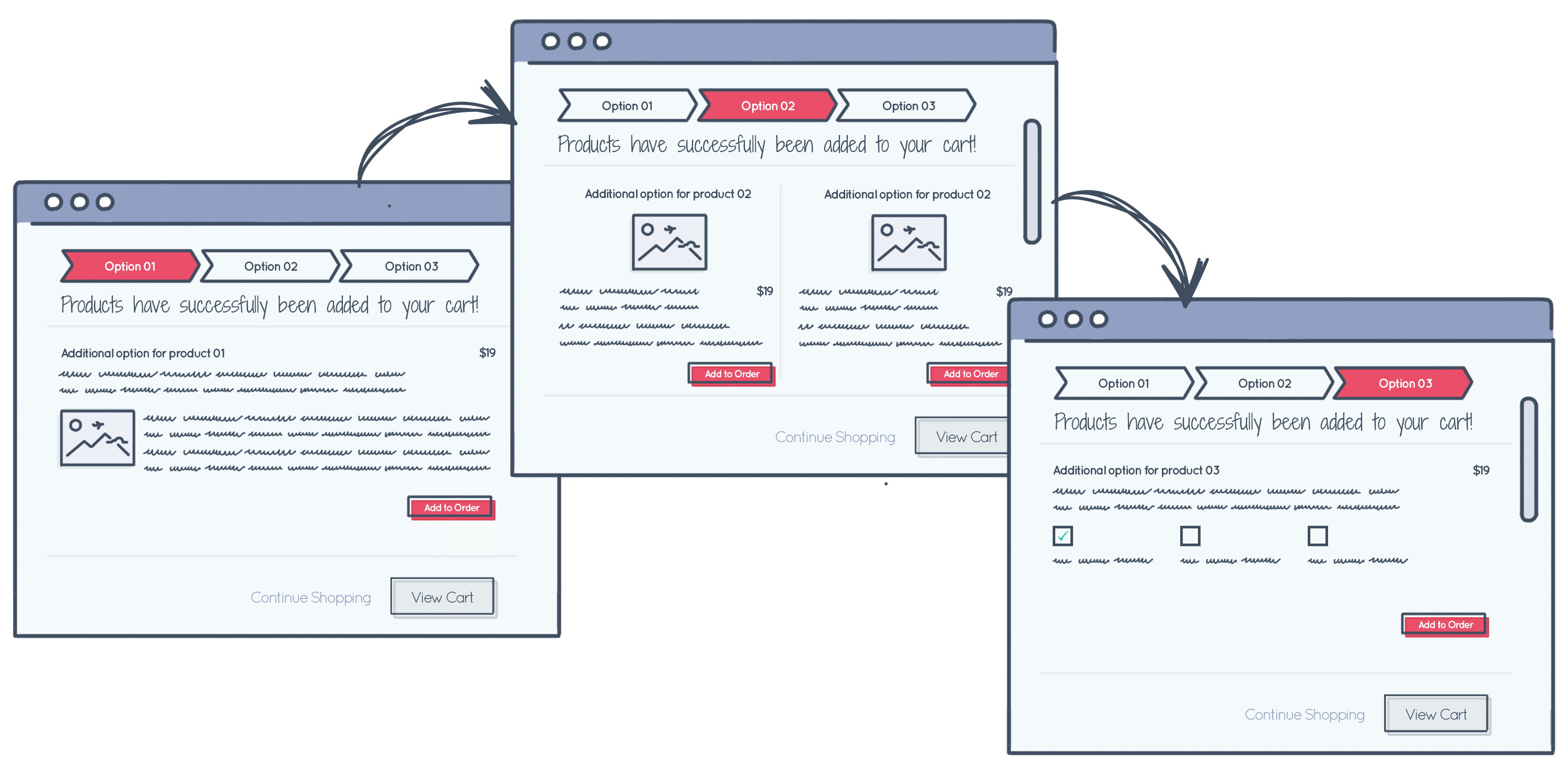